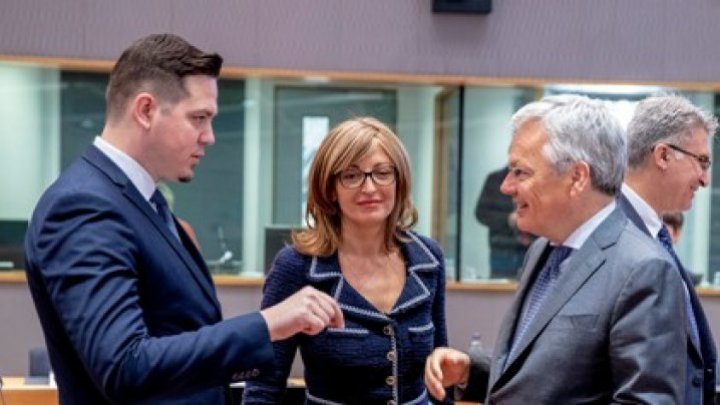 Republic of Moldova considers a future common cooperation with the associated partners of the European Union and the Eastern Partnership based on existent aspirations, ambitions and necessities. The declaration was made by the Minister of Foreign Affairs and European Integration, Tudor Ulianovschi, at the ministerial reunion of the Eastern Partnership, organized within the 10th anniversary of the EP launching.

Tudor Ulianovschi minister pointed out the reforms implemented in the past 10 years, due to the foreign partners of Moldova.

In this context, the moldovan official said that it is necessary to pay a bigger attention to the security field, to implement more projects in transports and power fields and to promote a good governance.

Concluding all the dialogues, Federica Mogherini, the high-representative of Foreign Politics and Security declared: "Such achievements as: trade improvement, strengthened politics, economic integrity, the cooperation in infrastructure are an inspiration for the future progress. First of all, all this are based on common priorities and needs. We need to continue the cooperation between our countries for the further development of the Eastern Partnership. We should focus on our common agenda and this way we will be more powerful."