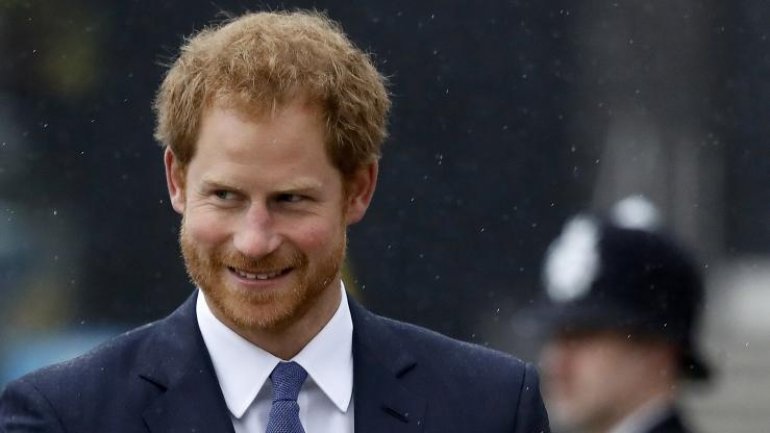 Britain's Prince Harry issued a rare statement on Tuesday criticizing the media for intruding into the private life of his American girlfriend, actress Meghan Markle, saying the press had subjected her to "a wave of abuse and harassment", Reuters informs.

British newspapers have been running daily stories about Markle since it emerged at the end of October that the 35-year-old actress had been "secretly" dating the prince, 32, the grandson of Queen Elizabeth, for several months.

Harry and his elder brother Prince William, the second in line to the throne, have had a strained relationship with the press ever since their mother, Princess Diana, was killed in a car crash in Paris in 1997 while being chased by paparazzi on motorbikes.

However, the statement from his communications secretary, which officially confirmed Harry and Markle's relationship for the first time, contained an unusually strong condemnation of the press.

"He has rarely taken formal action on the very regular publication of fictional stories that are written about him and he has worked hard to develop a professional relationship with the media," the statement said.

"But the past week has seen a line crossed. His girlfriend, Meghan Markle, has been subject to a wave of abuse and harassment.

"Some of this has been very public - the smear on the front page of a national newspaper; the racial undertones of comment pieces; and the outright sexism and racism of social media trolls and web article comments."

Divorcee Markle is a native of Los Angeles who stars in the legal drama "Suits". Her father is white and her mother African-American.