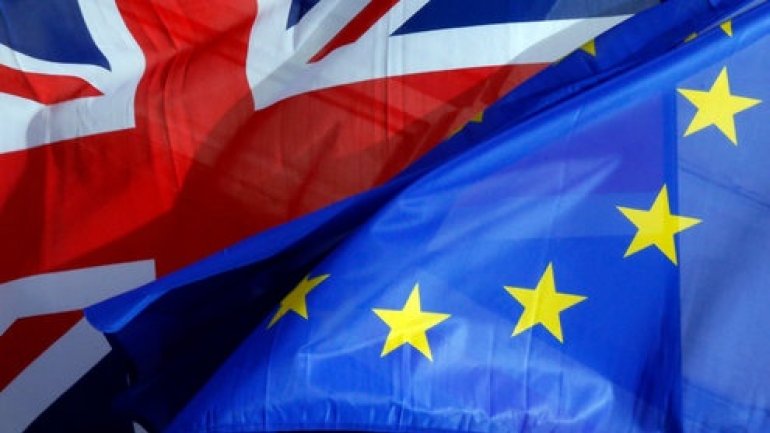 Britain’s four-decade membership of the EU has left it lacking experience in international negotiations, which will hamper it in trade talks and may lead to “a very hard Brexit”, Norway’s prime minister has said.

"We do feel that sometimes when we are discussing with Britain, that their speed is limited by the fact that it is such a long time since they have negotiated” on their own, Erna Solberg told Reuters at a meeting of Bavaria’s centre-right CSU party in Germany.

Solberg said she hoped the UK would be able to negotiate an agreement that kept it close to the EU, but it would not be easy. “I fear a very hard Brexit, but I hope we will find a better solution.”, according to The Guardian.