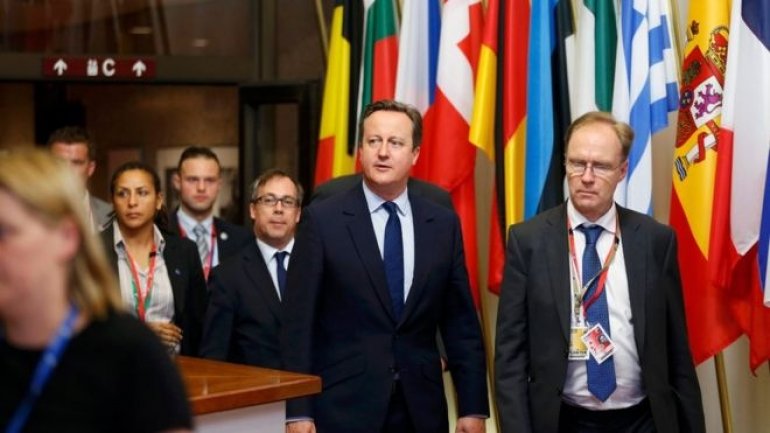 The UK's ambassador to the EU, Sir Ivan Rogers, has resigned, according to BBC.

Sir Ivan, who was appointed to the role of permanent representative by David Cameron in 2013, had been expected to play a key role in Brexit talks expected to start within months.

The Foreign Office has not given reasons for his departure.

Last month the BBC revealed he had privately told ministers a UK-EU trade deal might take 10 years to finalise, sparking criticism from some MPs.

He told them this was also the view of the EU's other 27 member states.