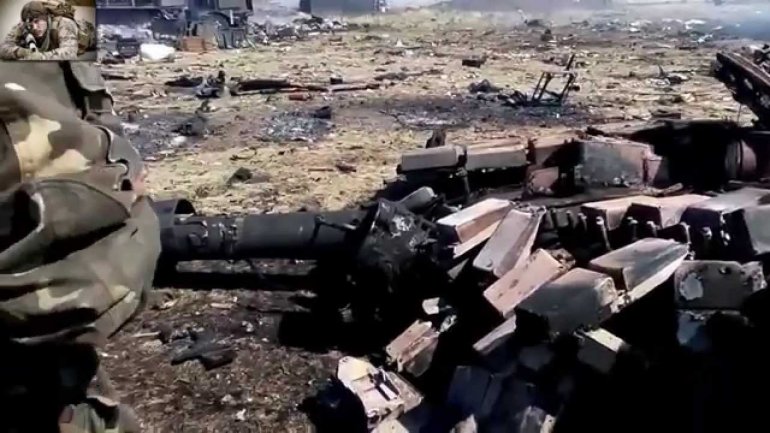 This was reported by the chairman of the Verkhovna Rada permanent delegation to the NATO PA Iryna Friz on Facebook. MPs were shown two InformNapalm volunteer intelligence community's videos presenting the key data on Russia's intrusion.

InformNapam has been gathering evidence of Russian aggression in Ukraine for over 2 years.

"Proving the participation of Russian professional military in the war in Donbas is the most important part of our work. While Russian soldiers have been pretty cautious and carefully cover up their combat involvement, they still leave traces. Our analysts sift through different sources – websites, videos, social media posts – to find these traces and present investigations to public," volunteers say.

So far they have identified servicemen from 75 Russian military units sent to Ukraine on the orders of their command.