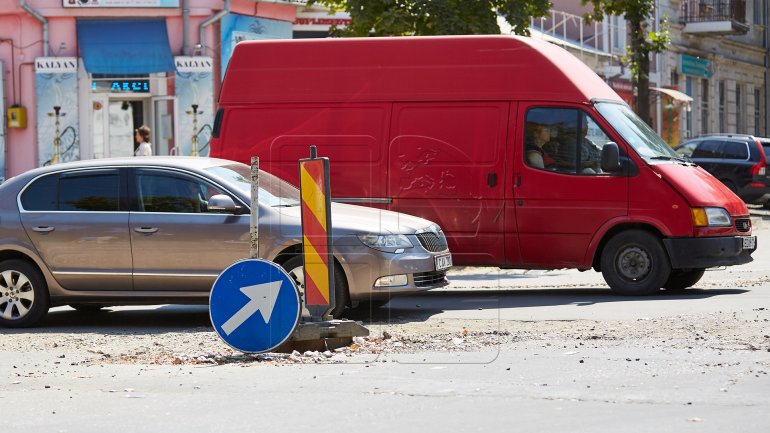 Ukraine’s state road authority Ukravtodor is to reject a $220-million World Bank loan – not because the money isn’t needed to fix the country’s crumbling roadways, but because it says it just can’t use the cash effectively.

The World Bank on Dec. 2 announced that it would temporarily withdraw the money from Ukravtodor’s loan portfolio. It was it had been forced to do so because the money “isn’t moving fast enough and is becoming an economic burden.”

The head of Ukravtodor, Slawomir Nowak, said on Dec. 6 that the withdrawal of the loan was done under mutual agreement. The state agency needs time to evaluate its capacity to spend the borrowed money, and increase its efficiency first, he said.