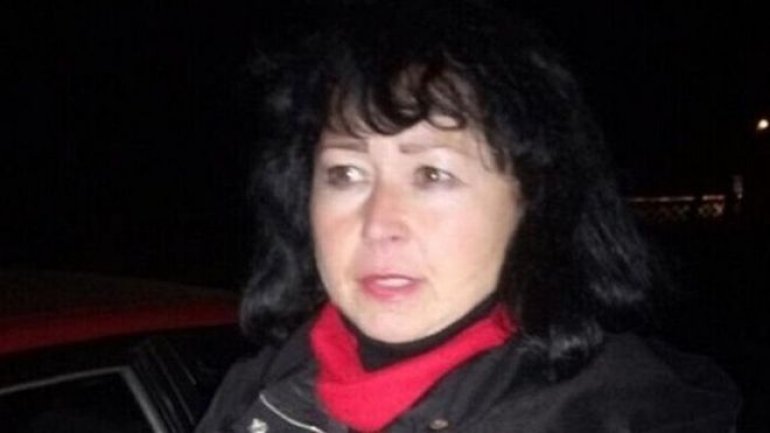 Police in eastern Ukraine have arrested a teacher accused of trying to sell a 13-year-old girl for $10,000, reports BBC.

The girl was living at a boarding school in the Kharkiv region for orphans and children from broken homes.

Ukrainian Interior Minister Arsen Avakov reported the case on Facebook, with photos of the 52-year-old teacher and girl. He said police had been monitoring them for four months.

Mr Avakov said the buyer hinted that the girl's organs would be removed.

The buyer inquired about the girl's health and paid the teacher 1,000 hryvnia ($39) for photos of the girl and her medical records, Mr Avakov said.

Ukrainian media have named the suspect as Galina Kovalenko. She teaches the Ukrainian and Russian languages, and literature, and has more than 20 years' teaching experience, they report.

There has been no statement yet from the teacher.

Mr Avakov said "Galina [Kovalenko] worked for nearly a year on her 'business plan' for selling the 13-year-old girl", whom she had singled out as vulnerable.

"They got this seller 'red-handed' - when she took the girl out of the boarding school, brought her to the buyers and received money," Mr Avakov said.

If found guilty, the teacher could be jailed for up to 12 years. Mr Avakov is personally handling the case.

There have been previous reports of criminal gangs preying on destitute people in eastern Europe to harvest their organs. The trade in organs can be highly lucrative.

In 2013, an EU-led court in Kosovo found five people guilty in connection with a human organ-trafficking ring. The five were accused of carrying out dozens of illegal transplants at the Medicus Clinic in the capital, Pristina.