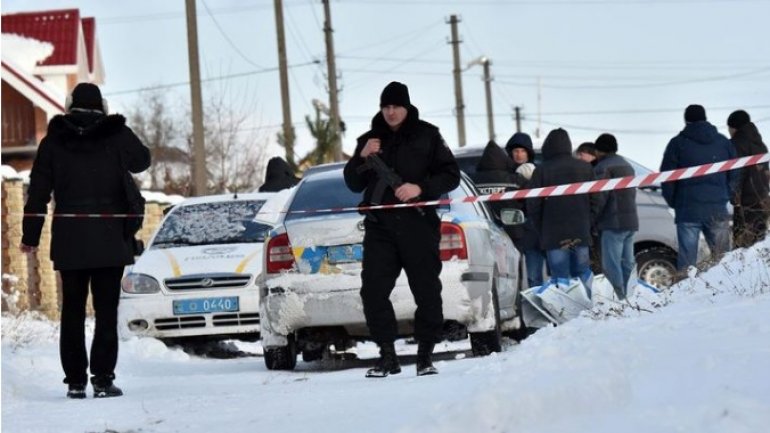 Five Ukrainian police were killed by friendly fire in a tragic accident in which officers mistook colleagues for burglars, officials said Sunday.

Three burglars initially escaped the crime scene amid a gunfight between different security forces, although they were later detained, AFP reported.

The regional police force confirmed the incident, while President Petro Poroshenko wrote on Twitter that "the causes of this painful tragedy must be investigated and all the guilty must be punished."
AFLĂ imediat Știrile Publika.MD. Intră pe Telegram