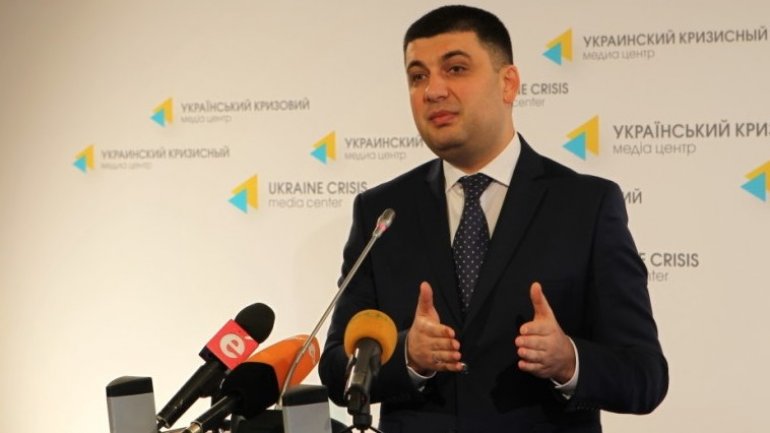 "I would like to urge economy ministries of our countries to be more resolute and to complete and sign every required document, I mean additional protocols, in the near future, so that we can launch a comprehensive mechanism of free trade between our states in 2017," Groysman said at a meeting with GUAM prime ministers in Kyiv on Monday.

Interstate trade still has a potential, which should be used to a fuller extent, the Ukrainian prime minister said.

He noted interstate cooperation in the new Silk Road project and the trans-Caspian international transit route, which was used by 400 train cars in 2014 and around 3,000 in 2016, writes Interfax-Ukraine.
AFLĂ imediat Știrile Publika.MD. Intră pe Telegram