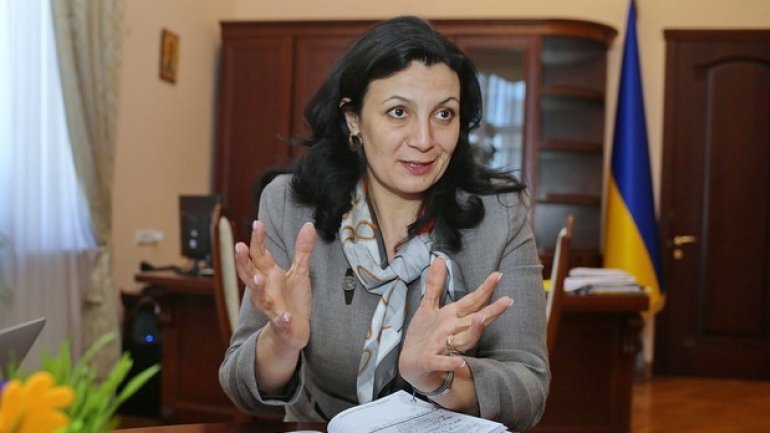 A high-ranking Ukrainian official warned that less support from the US to Ukraine – as it battles Russian aggression – could contribute to a much more destabilized region and have far-reaching effects.

"This equilibrium, if it is ruined, then it could actually lead to drastic consequences in other parts of the world," Ivanna Klympush-Tsintsadze, the vice prime minister for European and Euro-Atlantic integration of Ukraine, told Defense News in an interview Saturday at the Halifax International Security Forum.

Klympush-Tsintsadze said the hope is to show president-elect Donald Trump the importance of not accepting the 2014 Russian annexation of Crimea, and that supporting Ukraine in its fight against Russia helps to stabilize the entire region.

"If Ukraine is not protected, if we are not continuing, for example, non-recognition policy of illegal annexation of Crimea, if we are ruining this, just one single part of it, how do you ensure the non-proliferation regime working further," Klympush-Tsintsadze questioned.