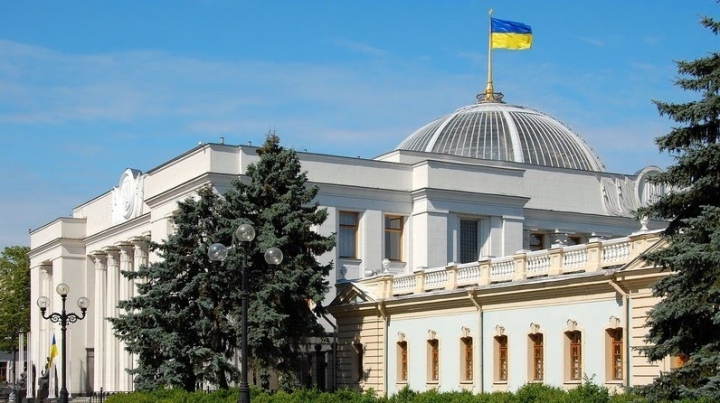 In a resolution passed by 264 votes in favor on September 20, the lawmakers said they do not recognize the legitimacy of the elections because they were also held in the forcibly annexed Ukrainian peninsula of Crimea -- the first time since Moscow's takeover of the territory in March 2014.

The lawmakers also urged the international community to follow their example.