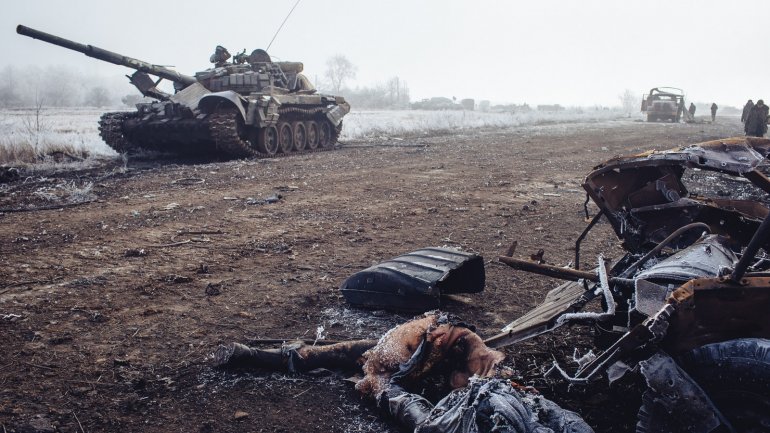 According to Ukraine's Defense Ministry spokesperson Oleksandr Motuzianyk, all the soldiers were injured in the town of Avdiivka, one of the hotspots on the map of the Donbas war.

Ukrainian media reported that a dugout of Ukrainian soldiers was shelled by militant forces, one the injured is in critical condition.