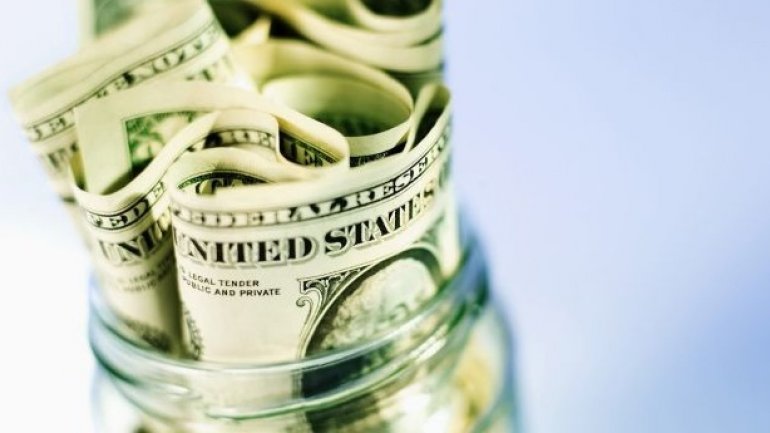 A Ukrainian judge has been detained by Moldovan police. His garden was full of jars with money buried in the ground. According to Ukrainian prosecutors, Nikolai Ciaus has collected $150,000 from members of a terrorist group, to hush up a case of drug trafficking.

In November last year, Ciaus has left Ukraine immediately after the deputies have taken up his parliamentary immunity for him to be investigated. Ciaus to be extradited to Ukraine.

If found guilty, he will spend the next 12 years behind bars and will remain without his fortune.