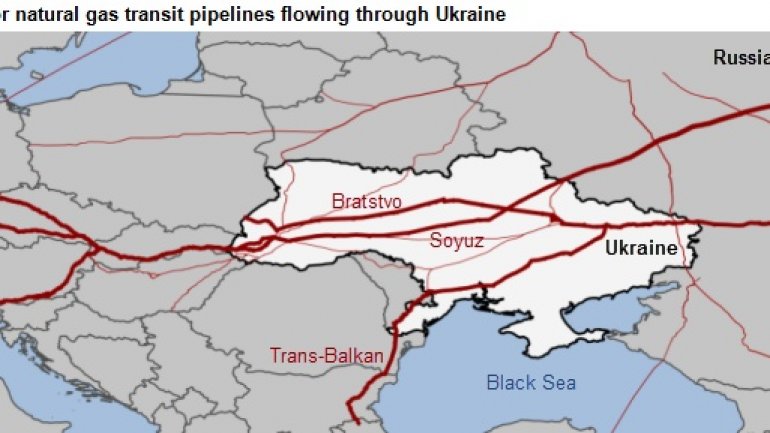 The Kiev Commercial Court has ruled in favor of the Ukraine’s Antimonopoly Committee (AMCU) lawsuit against Gazprom charging the Russian natural gas giant almost 85.1 billion hryvnia ($3.3 billion) in penalty fees for its failure to pay a fine imposed on the company earlier, Ukrainian news agency UNIAN reports on Monday citing the regulator.

According to UNIAN, this January Gazprom was fined nearly 86 billion hryvnia (about $3.3 billion at the present exchange rate) for alleged infringement on Ukrainian antimonopoly law.

In 2015, Gazprom was fined by the Antimonopoly Committee for abuse of its dominant position on the gas transit market. At that time, the company was ordered to pay the fine until April 12, 2016. According to a company’s representative, this fine was unexpected since the firm was not engaged in business activity within the Ukrainian territory. Gazprom states that natural gas is being sold to Naftogaz on the Russian-Ukrainian border.