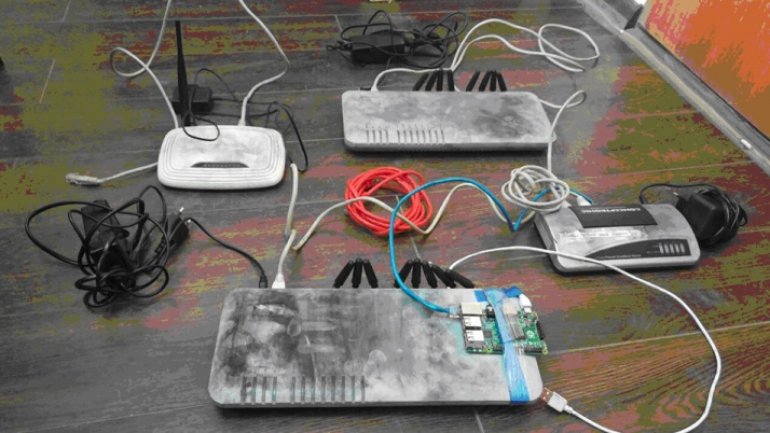 A couple of Ukrainian spouses has been held up by Moldovan law-enforcers under the suspicion of stealing internet traffic from state-owned Moldtelecom by filling cards of the Moldovan mobile operators Unite Moldcell.

The police had to break into their apartment since they were trying to get rid of their equipment, throwing devices over the window.

The couple have been detained for 72 h and their Ukrainian car has also been seized.