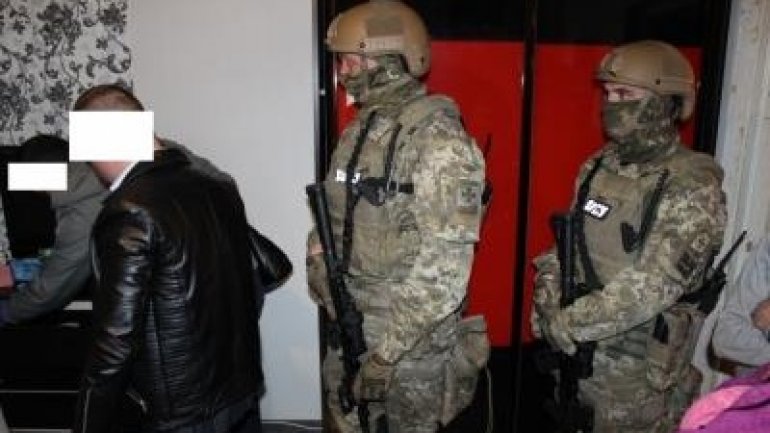 Ukrainian law-enforcers carried out a special operation ended in the elimination of an international organized criminal group, which aimed to physically liquidate the President of the Democratic Party from Moldova, Vladimir Plahotniuc.

Citizens of Ukraine and Moldova were members of the gang. A spokesperson for the Ukrainian Border Guard Service says that representatives of Russian special services are involved in the attempted assassination.

The killer had planned to return to Ukraine. So they wanted to discredit the law enforcement system of Ukraine and worsen the Ukrainian-Moldovan intergovernmental relations.

The State Border Service of Ukraine received the information on the possible preparation of assassinations a few months ago. The Prosecutor General's Office opened a criminal case for "preparation for a crime"), "committing a crime by a group of individuals, group of persons by prior conspiracy, an organized group or criminal organization" and "murder".

The assassins were promised $200,000 to kill the leader of the Democratic Party of Moldova, of which 100,000 they got as an advance. The preliminary investigation found that more than 10 persons from the gang committed a number of serious crimes in Kyiv and Kyiv region, in 2015-2016, such as murder, kidnapping and robbery.

The preparations of the assassination were closely monitored by the Ukrainian law-enforcers, and the police from both countries started to act on hearing the information that the killers crossed the border.

On April 6, the group was getting ready the weapons, other equipment, and a BMW car to escape.

At the same time, leader of the criminal group was detained in Ukraine, as searches were conducted in relation to 8 gang members, reads the report by the Ukrainian Border Service.