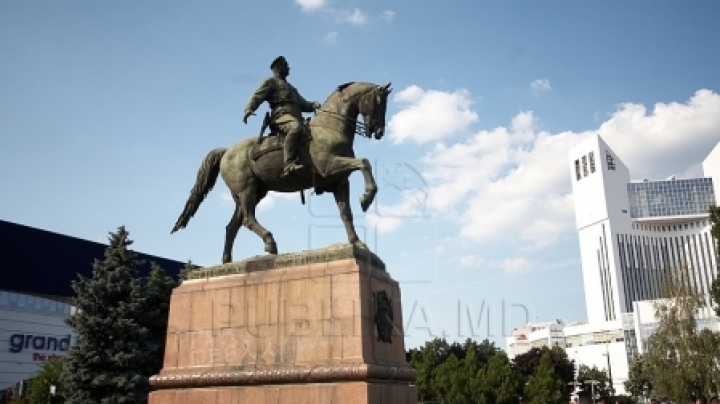 The remains of the Bolshevik activist Grigori Kotovski will be removed to the Ukrainian city of Odesa. The decision has been taken by the Kyiv authorities, as the Communist symbols and propaganda are banned in the neighboring country.

Now, Kotovski’s remnants are in a mausoleum in the Ukrainian city of Podolsk. The Communist warrior was born in 1881 in the Moldovan town of Hancesti.

He was a controversial figure in Moldova’s history: the Communists consider him a hero, but other think he was a felon and thief.

Monuments to him were erected in Chişinău and Hâncești.