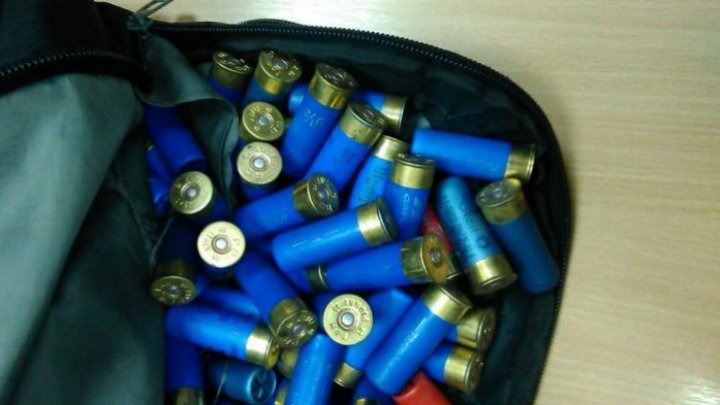 Over 100 hunting cartridges were found hidden in the trunk of a car, driven by a Ukrainian citizen.

The man wished to cross the border at Palanca – Maiaki – Udobnoe Customs. Therefore, after the vehicle was inspected, 130 hunting cartridges of 12mm caliber were found in the trunk. The driver lacked any document proving their origin or that they are legally owned.

At questionings, the 40-year-old driver declared that the cartridges have been in the trunk for a while now and he forgot to take them out.

The Ukrainian was not allowed to pass the border, while the 130  cartridges were confiscated. Customs Services of Ukraine is investigating the case.