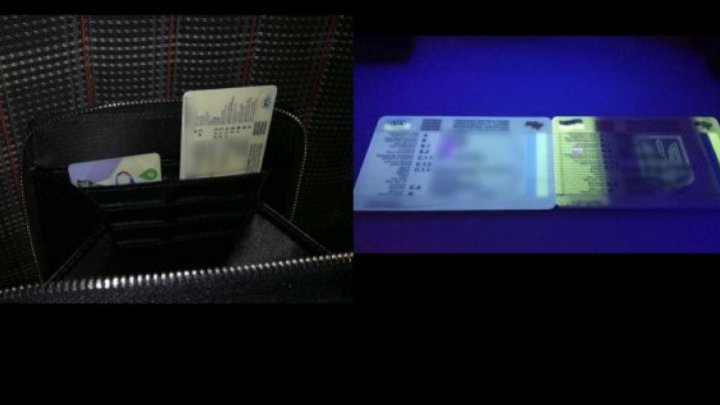 Two Ukrainian and Moldovan are documented for attempt to cross the border by holding fake documents.

The offense was registered last weekend at Sculeni crossing point on the way to Moldova.

The 27-year-old Ukrainian man has legitimated himself at the crossing point with the passport issued by the Romanian authorities. He risks punishment after receiving a "gift" from his close friend. The "gift" turned out fake Ukrainian registration certificate for the minibus.

In another case, at the same border crossing point, there was a minibus on Paris-Chisinau route.

A false Romanian identity card was found held by a 33-year-old Moldovan resident in Edineț.

Border police continue to investigate the circumstances and identify the people involved.