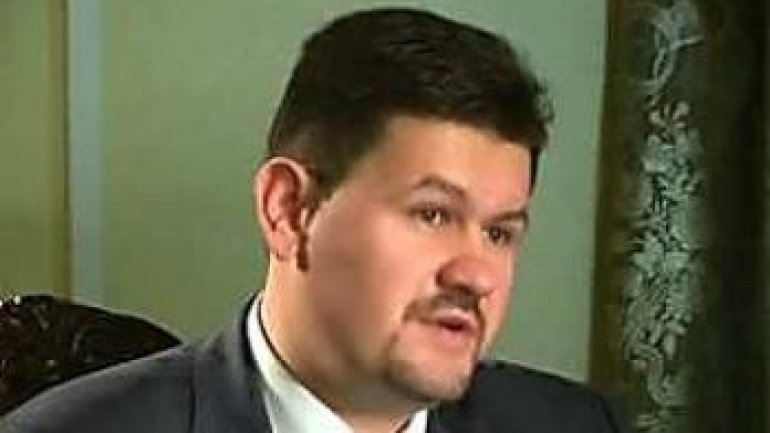 Ukrainian Ambassador to Moldova Ivan Hnatyshyn has been summoned to Kyiv for consultations, press secretary for Ukraine's president Svyatoslav Tsegolko has said, according to Interfax Ukraine.

"Important information: the Ukrainian ambassador to Moldova has been summoned to Kyiv for consultations," Tsegolko wrote on Twitter on Monday.

He didn't give the reason for this.

In the first round of the Moldovan presidential election held on Sunday, the chairman of the pro-Russian Party of Socialists, Igor Dodon, won 48.22% of the vote; Maia Sandu, the united candidate from the pro-European opposition, mustered 38.42%. These are preliminary results after processing of 99.42% of the protocols from polling stations.

During the election campaign, answering a question by a host on RTR Moldova channel Dodon said Crimea belongs to Russia.