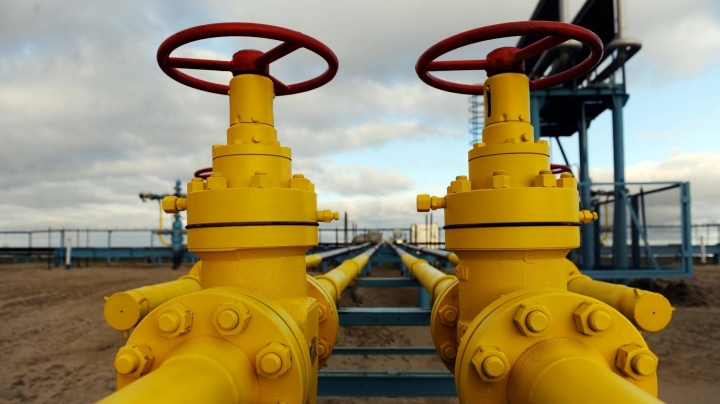 Ukraine will have all grounds to stop gas imports in four and a half years and increase its own gas production, Ukraine's Minister of Energy and Coal Mining Ihor Nasalyk told a local TV channel.

"The Ministry elaborated very interesting programs, we received good signals from investors – including the completion of the 3rd and 4th units of the Khmelnytsky Nuclear Power Plant", the Minister said.

"We worked out the programme 'Curve of Independence', which will allow Ukraine to stop importing gas in four and a half years, and there are all grounds for it", Ihor Nasalyk said, adding the relevant programme was confirmed at the reform council led by the Ukrainian President.

According to the minister, the reform council members also considered the issue of increasing gas production up to 6-6.5 billion cubic meters.