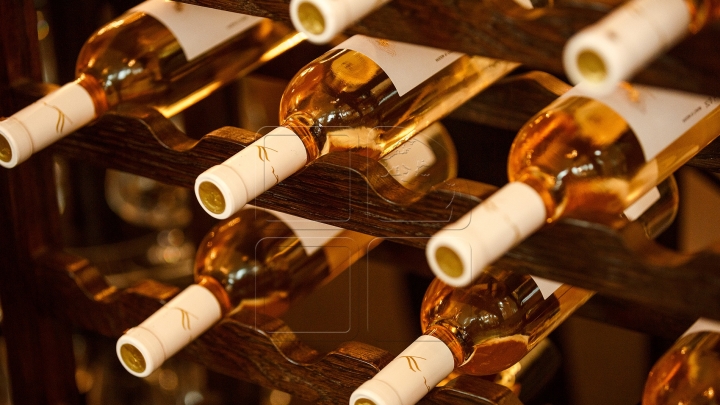 Authorities in Ukraine say they have foiled plans to ship bootleg alcohol from Moldova to Ukraine via a pipeline.

The SBU security service said on Tuesday that border guards in the country's west stopped works to lay pipes on the bed of the Dniester river at a point where it crosses the border.

The would-be bootleggers rented a house on the riverbank on the Ukrainian side and started to lay the pipe across the river, authorities said.

Smuggling has flourished between Ukraine and its western neighbors for years, and Moldova has been a major source of bootleg alcohol for other former Soviet republics, WRAL reports.