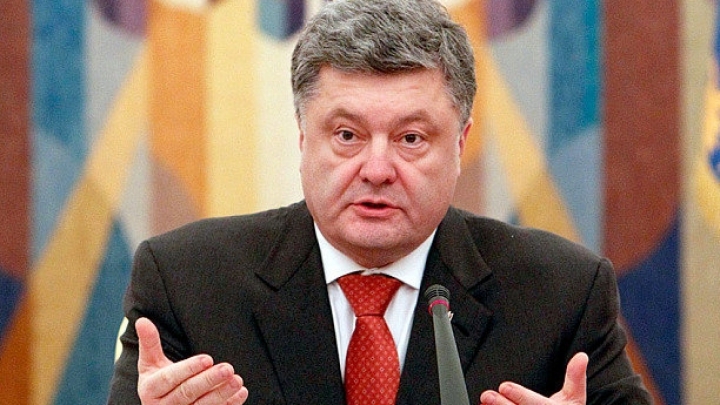 Ukrainian President Petro Poroshenko has accused Russia of transforming Crimea in to a "concentration camp" and urged Western states to impose new sanctions on Moscow.

Speaking at the annual Yalta European Strategy (YES) forum in Kyiv, Poroshenko said Russia had pursued a "repressive policy" against Ukrainian citizens in Crimea, including Crimean Tatars, since it seized control of the peninsula in March 2014.

He said the United States, European Union, and others should maintain existing sanctions on Russia over its interference in Ukraine and impose new sanctions targeting specific industries.

"It is necessary to introduce new sectoral sanctions, we won't achieve anything without sanctions," Poroshenko said.

Poroshenko has long sought lethal weapons for the conflict with Russia-backed separatists in eastern Ukraine, but he said "unity and solidarity" are more important than Western arms, RFE/RL reports.

He suggested implementation of the Minsk peace accord hinges on Russia, saying, "Not a single step forward will be taken until Russia withdraws its troops to a safe distance and carries out measures in the sphere of security."