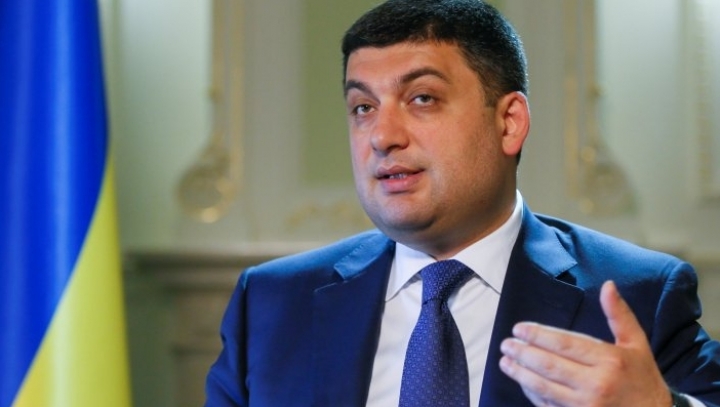 The former Soviet country has pursued a stop-and-start process of deepening ties with the EU for over a decade, with presidential and parliamentary elections largely contested between pro-Russian and pro-European parties. Since 2014, when pro-European activists toppled an increasingly pro-Russian government after then-president Viktor Yanukovych’s decision to turn his back on an EU association deal, Kiev has renewed its EU pursuit.

Groysman told Swedish and Ukrainian entrepreneurs at a business forum in the Ukrainian capital on Monday that Ukraine would likely be a fully fledged member in the next decade.

When asked where he sees Ukraine in 10 years’ time, Groysman confidently answered “in the European Union.”

“We have eurosceptics and eurooptimists but we will join the EU,” Groysman said.

The European Commission President Jean Claude Juncker said recently that Ukraine would not be part of the European Union for the “next 20 or 25 years”, ahead of a Dutch vote on whether or not Ukraine should be granted an EU association agreement.

EU and NATO membership for Ukraine has become a top objective for the current government, with President Petro Poroshenko declaring in September that Ukraine and the alliance have never been as close, Newsweeks reports.