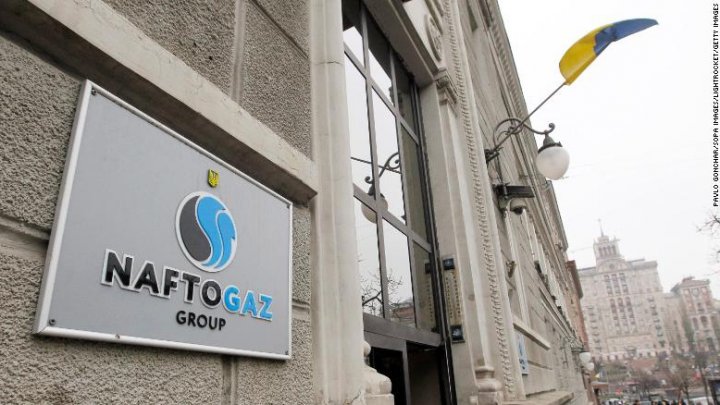 According to the source, Naftogaz Executive Director Yuriy Vitrenko said the sides have reached this agreement but yet to make a final decision.