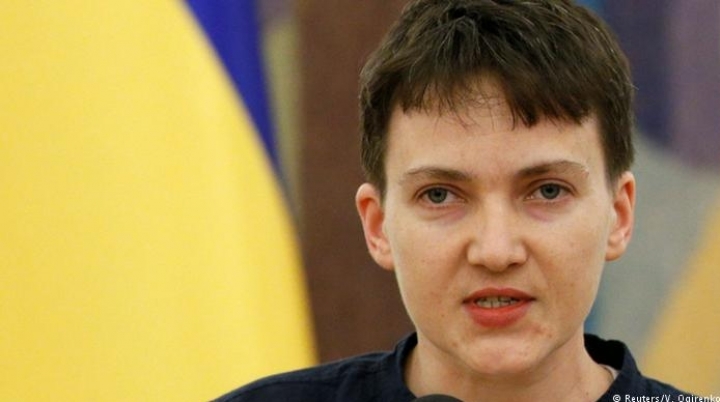 On Sunday, July 24, two men tried to pelt eggs at Nadiya Savchenko, Ukrainian MP, delegate to PACE and military pilot (recently released and brought back from Russia to Ukraine), while she was addressing Ukrainians in Odesa.

According to local newspaper ‘Dumskaya', Savchenko delivered her speech on the improvised stage, which is installed in the square where an ongoing protest against Odesa Mayor Hennady Trukhanov takes place.

Two men threw eggs at her but missed their target. They were detained by police.