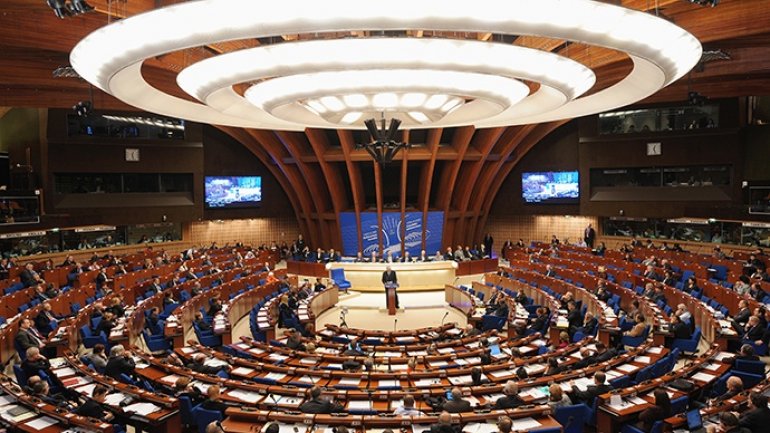 The Parliamentary Assembly of the Council of Europe (PACE) will have an urgent debate during its autumn session in regard to Ukraine's education law, including Article 7 that prescribes the language of teaching.

According to the PACE session's agenda, the urgent debate on Ukraine's education law will take place on Thursday, October 12.

The rapporteur has yet to be named.

Persons belonging to national minorities are guaranteed the right to learn in their native language along with the Ukrainian language in separate classes (groups) of municipally owned institutions of preschool and primary education.

On September 28, the Foreign Ministry of Ukraine sent the law "On Education" for examination to the Venice Commission.