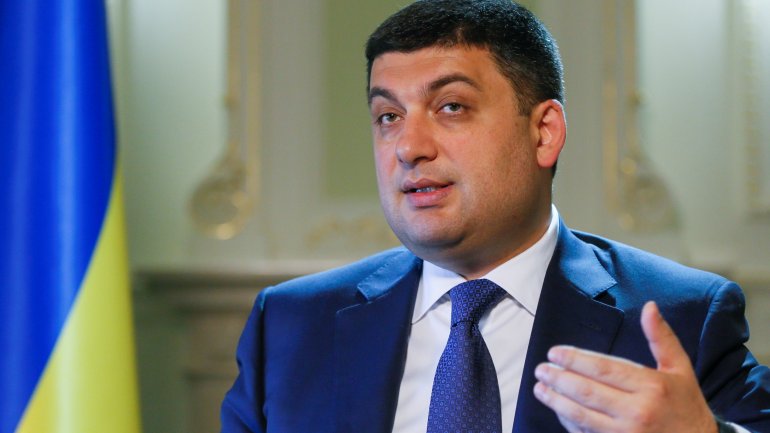 Ukraine is interested in resuming electricity exports to the market of Moldova.

Prime Minister of Ukraine Volodimir Groisman stated this in a phone conversation with Prime Minister of Moldova Pavel Filip, during which the premiers discussed the current issues of cooperation between the two countries, the government's press service reported on Thursday.

"In particular, Volodimir Groisman noted Ukraine's interest in resuming electricity supplies to the market of Moldova and willingness to participate in a respective tender,” reads a statement.

In addition, Prime Minister Groisman welcomed a decision of the government of Moldova to cancel restrictive measures on Ukrainian meat and dairy products in 2017, Ukrinform reports.