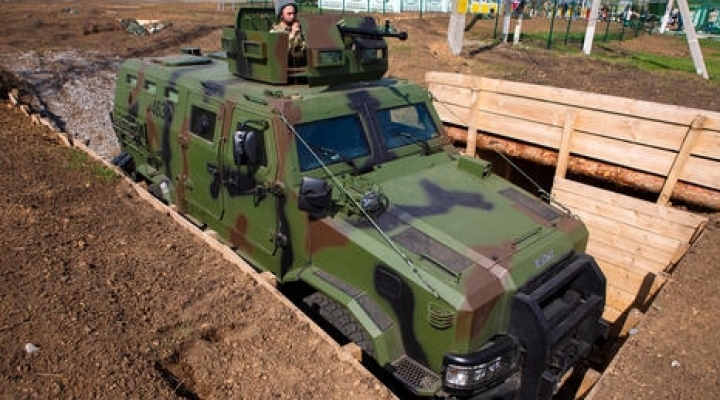 Ukraine has fortified its border with Russia in the Kharkov and Chernigov regions with more than 120 miles of anti-tank trenches and about 43 miles of metal fencing. These upgrades were announced by the press center of the State Border Service of Ukraine.

“A total of 230 kilometers of anti-tank ditches, over 70 kilometers of metal fencing and 116 kilometers of belt roads have already been completed to date,” the State Border Service's report said. “In addition, four Triton mobile combat units have been acquired and a system of optical-electronic surveillance on a site in the Kharkov Region was deployed.”

According to the agency, the construction of fortifications should increase the level of security of Europe's “eastern border.”