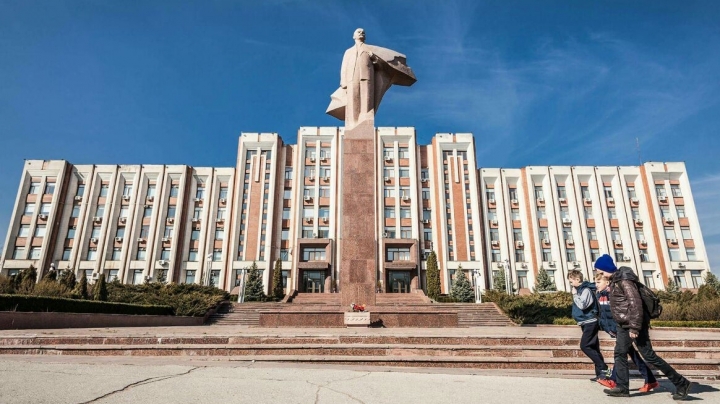 Increased security at the border with the Transnistrian region. Ukrainian border officers from that region are very careful. This happened after it was introduced the yellow warning of terror alert.

This was declared by the news agency “Novosti Pridnestrovia”, with reference to the press service of the so-called KGB from Transnistria.

The institution appeals to the people from the left side of the Dniester river to avoid travelling to the neighboring country.

The introduction of the “yellow warning” of the terror alert which assumes the increase of number of militants in the border regions, and the possibility to return gunshots.