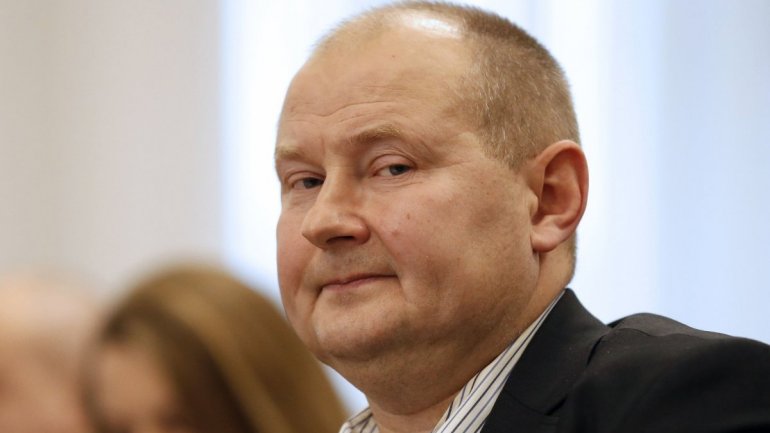 Documents on the extradition arrest of Judge of the Dniprovsky District Court of Kyiv Mykola Chaus have been sent to the Moldovan side, Interfax-Ukraine learnt at the Specialized Anti-Corruption Prosecutor's Office (SAP).

"The documents for the extradition of Chaus were sent to Moldova," the SAP said on Tuesday.

As earlier reported, on August 9 agents from NABU with agents from the Special Anti-Corruption Prosecutor's Office (SAPO) discovered Chaus had received a bribe of $150,000. The money was found in two glass jars, which Chaus dug in the yard of his residence.

Ukraine's Verkhovna Rada on September 6 supported the representation of the Prosecutor General's Office (PGO) to detain and arrest Chaus.

On November 11, 2016, Chaus was placed on Interpol's international wanted list.

Chaus is suspected of committing a crime pursuant to Part 4 of Article 368 of Ukraine's Criminal Code (accepting, offering or promising a bribe).