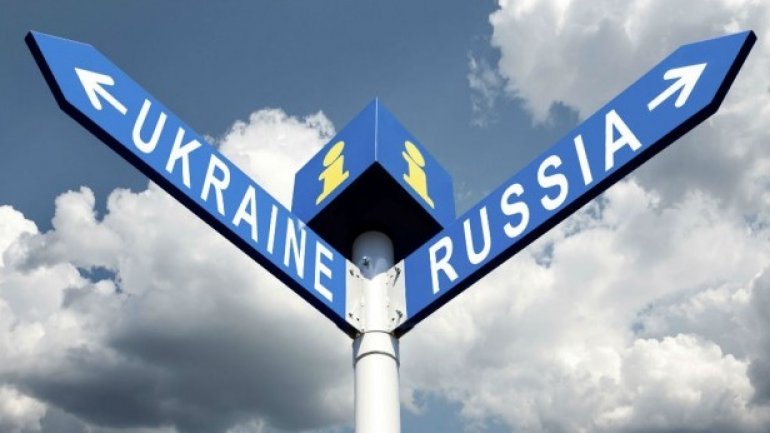 A Stockholm arbitration tribunal appeared on Wednesday to have granted a major victory to Ukraine – and a big blow to Russia’s Gazprom – in making one of its first of several rulings in a three-year dispute between both countries’ state-controlled energy conglomerates.

Stakes are high with counter claims and future possible costs in the $80-$100bn range.

Ukrainian officials told journalists that the Arbitration Institute of the Stockholm Chamber of Commerce “rejected” Gazprom’s controversial “take or pay” claim, which would have seen Ukraine paying some $34.5bn for gas supplies not delivered but envisioned by contract.

“We did it,” Andriy Kobolyev, CEO of Ukraine’s state gas company Naftogaz, wrote in a Facebook posting that linked to the iconic song by Queen “We are the Champions.”

Gazprom is “studying” the response from the court, a spokesman said.