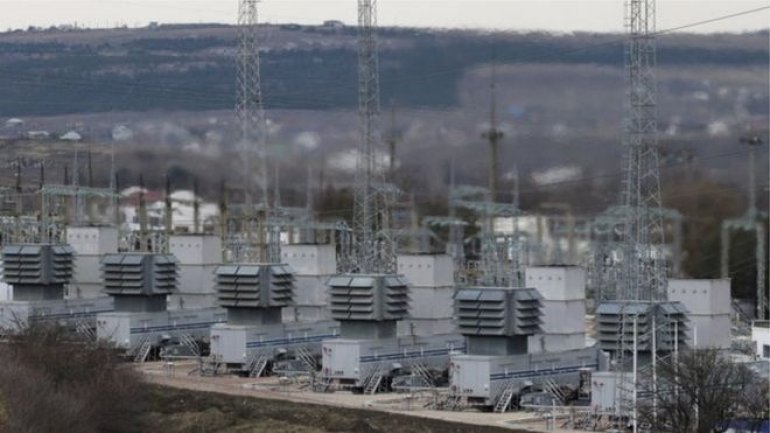 A power cut that hit part of the Ukrainian capital, Kiev, in December has been judged a cyber-attack by researchers investigating the incident, according to BBC.

The blackout lasted just over an hour and started just before midnight on 17 December.

The cyber-security company Information Systems Security Partners (ISSP) has linked the incident to a hack and blackout in 2015 that affected 225,000.

It also said a series of other recent attacks in Ukraine were connected.

The 2016 power cut had amounted to a loss of about one-fifth of Kiev's power consumption at that time of night, national energy company Ukrenergo said at the time.

It affected the Pivnichna substation outside the capital, and left people in part of the city and a surrounding area without electricity until shortly after 01:00.