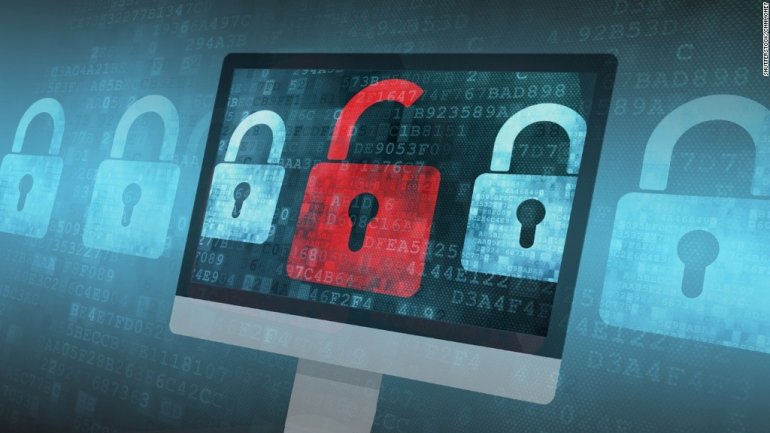 Ukraine said on Saturday that Russian security services were involved in a recent cyber attack on the country, with the aim of destroying important data and spreading panic.

The SBU, Ukraine's state security service, said the attack, which started in Ukraine and spread around the world on Tuesday, was by the same hackers who attacked the Ukrainian power grid in December 2016. Ukrainian politicians were quick to blame Russia for Tuesday's attack, but a Kremlin spokesman dismissed "unfounded blanket accusations".

Cyber security firms are trying to piece together who was behind the computer worm, dubbed NotPetya by some experts, which conked out computers, hit banks, disrupted shipping and shut down a chocolate factory in Australia.

The attack also hit major Russian firms, leading some cyber security researchers to suggest that Moscow was not behind it.