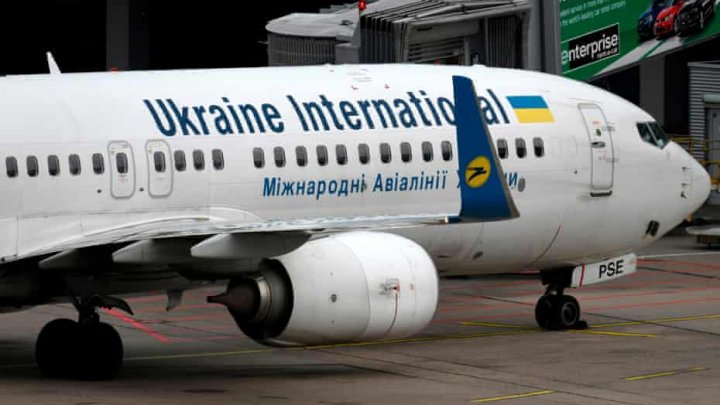 A passenger plane carrying at least 170 people bound for the Ukrainian capital Kiev has crashed a few minutes after taking off from Tehran’s main international airport.

Iran’s Red Crescent has said there was no chance of finding survivors, quoted by The Guardian.

The Boeing 737-800 operated by Ukrainian International Airlines took off from Imam Khomeini international airport at 6.12am Tehran time and went down about eight minutes later, according to flight tracking websites.

Early indications suggested the crash did not appear to have links to Wednesday morning’s missile strikes on bases in Iraq hosting US and coalition troops.

Boeing released a brief statement saying it was aware of the media reports and was gathering more information.

A video purportedly of the crash circulated by the ISNA news agency showed the aircraft burning as it fell from the sky.

No significant safety issues have been raised with the 737-800, though it belongs to the same family as the 737 Max 8 aircraft, which has been grounded since suffering two fatal crashes within six months in Indonesia and Ethiopia. However, the 737-800 operates with a different software system to the one implicated in the Max 8 crashes.