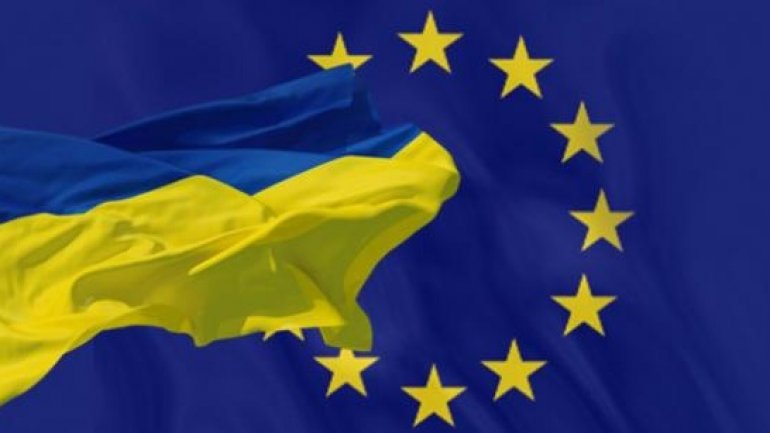 Juncker, speaking on February 10 after talks with Ukraine Prime Minister Volodymyr Hroysman, said the country had pressed ahead with reforms despite difficult conditions and that the EU should now make good on its aid pledges.

"We have a strategic partnership with Ukraine and our future relations will develop along these lines," he told reporters after the meeting.

Hroysman said it was very important to send a strong signal to Ukrainians that ties with the EU were "a positive result and would improve their lives."

Juncker also said he expects that visa liberalization for citizens of Ukraine, long sought by Kyiv, would be in place by the middle of the year.