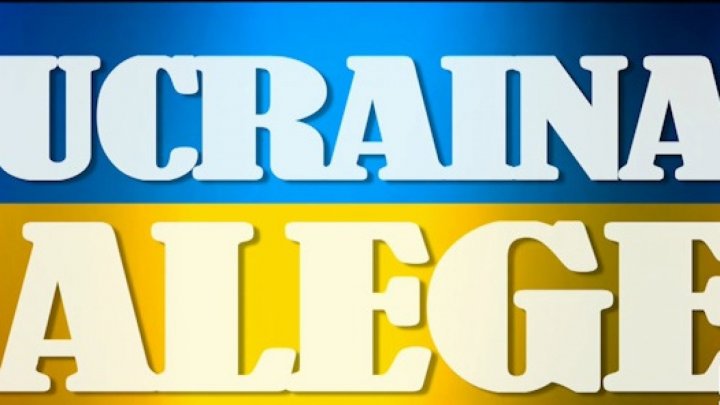 Romanians from Ukraine voted for a president to respect their right to learn in their mother tongue.

That's what they said after leaving polling stations.

"I would like the mother tongue to be considered in this society together with the state language. We keep our language, tradition, culture so we remain dedicated citizens of Ukraine", said Larisa Jar, a professor in Alexandru cel Bun High school in Chernivtsi Oblast.

Vasile Tărăţeanu, a writer and activist from Ukraine wanted the future president to have more care for welfare of people.

"I voted for a president who demonstrates by concrete facts".

According to the 2013 census, more than 10,500 Romanians and more than 3,800 citizens who identify themselves as Moldovans live in the Chernivtsi Oblast region.