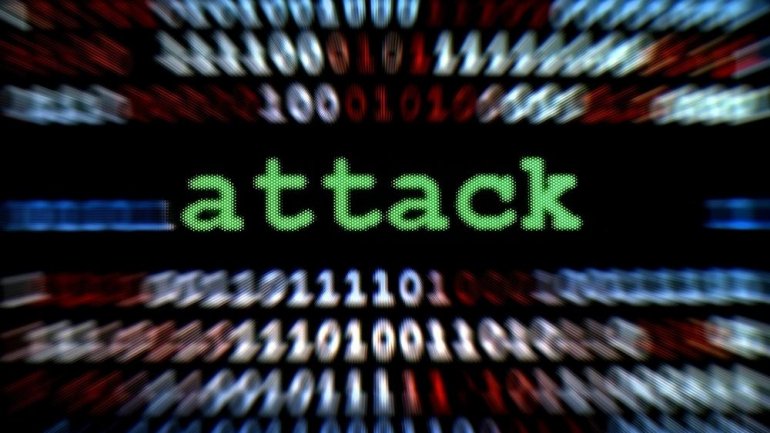 A Ukrainian security chief said on Wednesday Ukraine needed to beef up its cyber defences, citing a recent spate of attacks on government websites that he said originated in Russia.

Over the past week, Ukraine's Finance and Defence ministries and State Treasury said their websites had been temporarily downed by attacks aimed at disrupting their operations.

"These attacks were planned in advance and coordinated from a center based in the Russian Federation," the secretary of Ukraine's National Security and Defence Council, Oleksander Turchynov, said.

At the end of 2015, the council blamed Russia for a cyber attack on its power grid that left part of western Ukraine temporarily without electricity, writes Reuters.
AFLĂ imediat Știrile Publika.MD. Intră pe Telegram