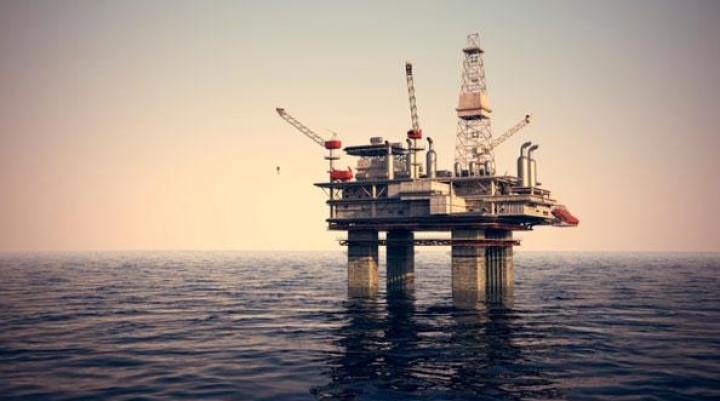 Russia continues violating international maritime laws and sovereign rights of Ukraine as that of a coastal state for exploring and developing natural resources in its territorial sea and continental shelf.

This is reported by Ukraine's State Border Service.

On 16-17 July, the jack-up-rig 'Sivash' was towed off the port Chornomorske (the temporarily occupied territory of Crimea) to the Holitsyno gas field, which is located in Ukraine's exclusive (maritime) economic zone.

Ukraine's State Border Service reported, it is the jack-up-rig (belonging to Ukrane's company Chornomornaftogaz) that was illegally seized by Russia during its annexation of Crimea in 2014.

"This is related to Russia's illegal offshore drilling operations in Ukraine, which grossly violates the UN Convention on the Law of the Sea and Ukraine's Law "On the exclusive (maritime) economic zone of Ukraine", said the statement.