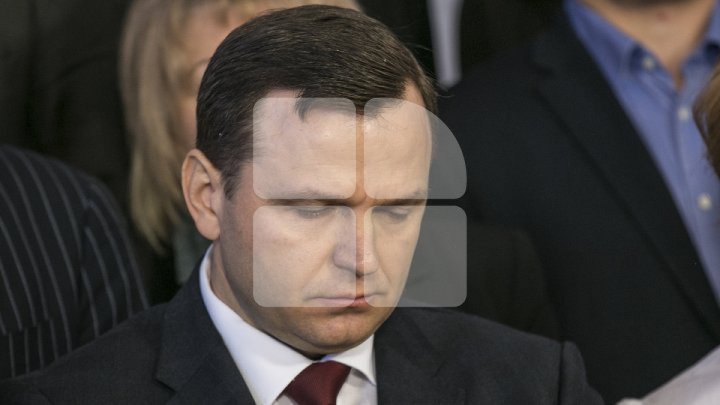 Through his vote at the Parliamentary Assembly of the Council of Europe, PPDA leader, Andrei Nastase and the Socialist Vlad Batrincea justified the Russian aggression against Ukraine. This opinion shares multiple political analysts from the neighboring state, who harshly criticized the decision of the two MPs from Chisinau to support the returning of the Russian delegation at PACE.

In the expert's opinion, in this case, the narrow-minded political interests were lifted over their own democratic principles.

The Head of the International Political Institute, Evgheni Magda, says that the vote of the Moldovan delegation will considerably affect the relations between Chisinau and Kiev.

'Moldova really doesn't have anymore demands regarding the Transnistrean conflict? I don't think this situation will have a positive effect for the relations between Kiev and Chisinau. I don't see a perspective anymore. An European-level vote within PACE can affect the image of a pro-European politician. For Ukraine, this vote means that the majority of delegate members voted for the killer's amnesty', said the Head of the International Political Institute, Evgheni Magda.

And the political analyst within the Euro-Atlantic Cooperation Institute,Volodimir Gorbaci, mentions that the Moldovan MPs vote it's a concerning sign for Ukraine.

'In Ukraine, this gesture was qualified as an alignment to the foreign politics of Russia, which is not only unfriendly towards Ukraine, but also in a war mode with us, by fact. Such actions are qualified in Ukraine as actions of the aggressor's ally. I think that by now, Kiev will ignore Chisinau', said the political analyst of EAIC, Volodimir Gorbaci.

Leonid Emet, the member of the Ukrainian delegation of PACE, said that he doesn't understand the MPs decision form Kozak alliance, in the conditions within our state has a frozen conflict inside.

'Moldova knows very well what does Russian aggression means and how different it can be. We can still see that for multiple countries the good relations with Russia are more important than the principles of a democratic and civilized society', said the member of the Ukrainian delegation of PACE, Leonid Emet.

The resolution in Russia's favor was voted with 118 votes for and 62 against. So, the Kremlin delegation returned in the European institution without being obliged to fulfill some conditions. From 2017, Moscow didn't pay any contributions to the Parliamentary Assembly of the Council of Europe budget which in 2018 reached 33 million Euros.
AFLĂ imediat Știrile Publika.MD. Intră pe Telegram