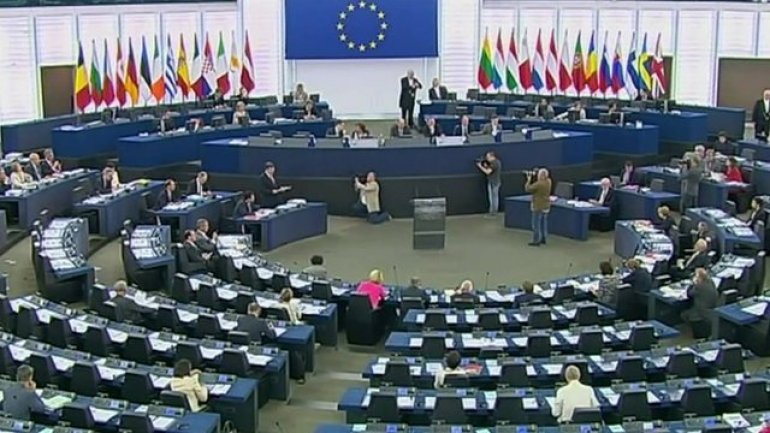 The EU has granted visa-free travel to 50 million Ukrainians and Georgians.

Officials said the deal had been struck to end an internal EU dispute that had been holding up the promised measures.

Late-night talks involving EU member states and the European Parliament had reached a compromise on the terms of a mechanism which can be used to suspend the visa-free schemes in emergencies.

The two former Soviet republics are seeking to move further away from their former master Moscow and closer to the West.

However, they have grown frustrated that the EU was failing to deliver.

After last year's migration crisis, EU governments had grown nervous of popular reaction against a move to make visits easier for 45 million Ukrainians, as well as 5 million Georgians, writes The Independent.