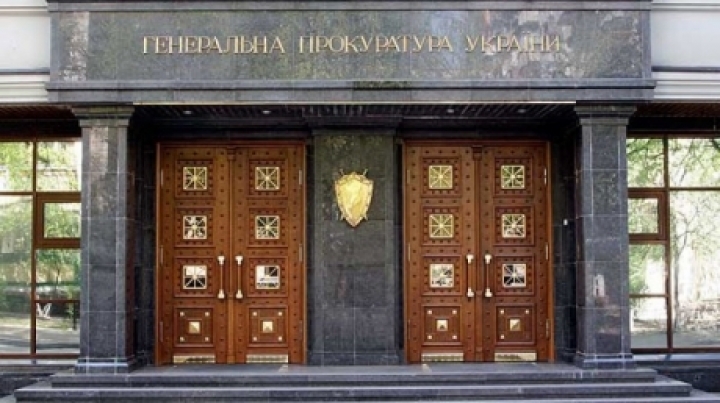 Ukraine accuses 18 officials and Russian military official, including Defense Minister and Vladimir Putin's adviser, the challenge of war in eastern separatist insurgents and supporting actions that led to the illegal annexation of Crimea peninsula.

Prosecutor General's Office in Kiev has opened criminal investigations and is searching for the suspects of crimes against Ukraine's National Security.

Criminal cases were initiated on August 8th yet, but the names of those suspected were announced only now. Among the suspects, besides the Minister of Defense of Moscow, Serghei Soigu, there are ten other senior generals in the Russian army.

Investigators also accuses Serghei Glaziev, Putin's adviser, that he tried to draw people to the pro-Russian demonstrations in 2014,the tensions in eastern Ukraine were just beginning. In this regard, Glaziev would have addressed several underworld groups, who would be promised money to gather as many demonstrators. He would have been the one who was responsible for organizing the referendum in Crimea and unrecognizable even formulated questions on ballots.

Prosecutor General of Ukraine Iurii Lutenko said that right now researches are made and a decision is to be taken on possible criminal cases on behalf of Russian President Vladimir Putin and Prime Minister Dmitry Medvedev.