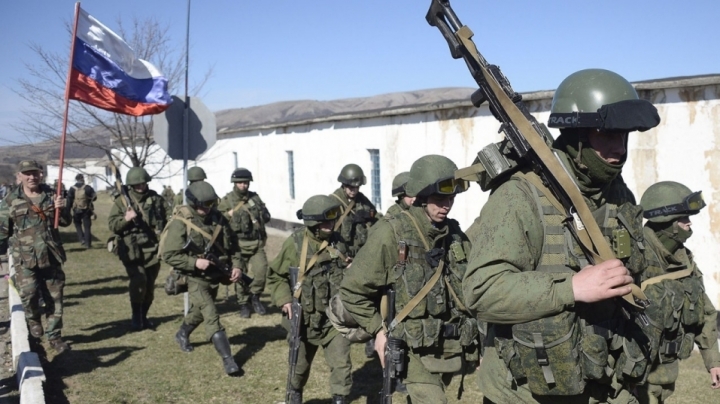 About 6,000 Russian servicemen and 35,000 militant troops controlled by Moscow are currently participating in armed hostilities in eastern Ukraine's conflict zone.