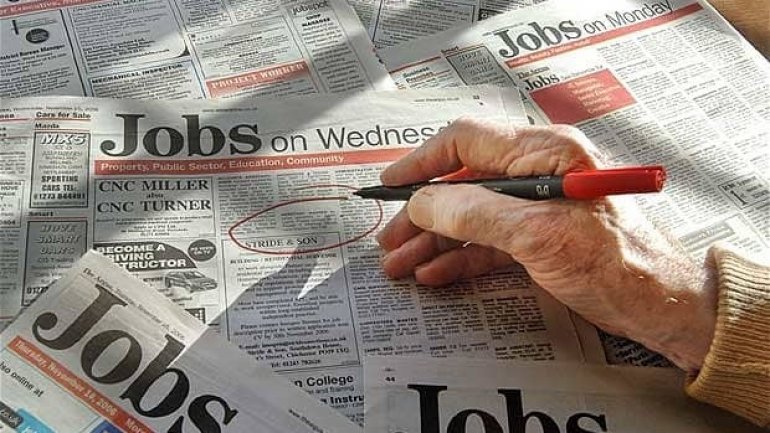 UK unemployment fell by 52,000 to 1.6 million in the three months to November - the lowest level for more than a decade - official figures showed, according to BBC.

The jobless rate was steady at an 11-year low of 4.8%, the Office for National Statistics said.

The employment rate was steady at a record 74.5%, while wage growth picked up pace.

Growth in pay including bonuses rose 0.2 percentage points to 2.8% for the year to November.