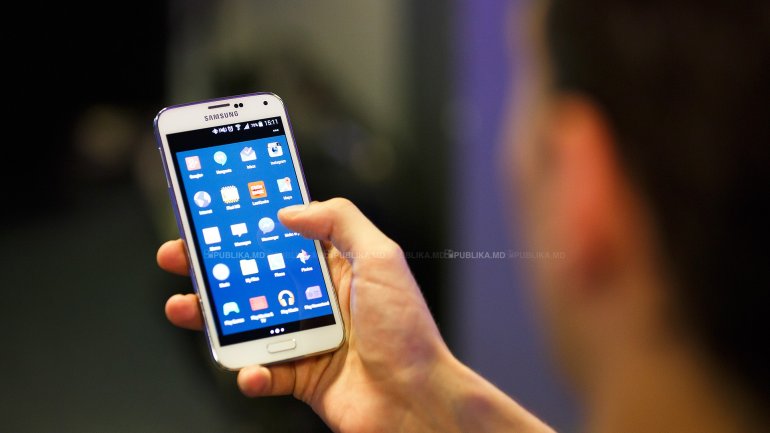 Islington Assembly Hall has decided to introduce the first ever digital-only ticketing in UK.

People who now wish to attend the North London venue will now have to use an app called DICE to purchase the tickets.

This way the authorities hope to remove tickets re-selling outside the venue or through secondary agents, as the tickets are directly linked to the app, making it phone bound.

Those fearing ticket loss, due to certain circumstances, have no need to worry. DICE has introduced a new option for sold-out concerts, where they buy it back and then sell it to other users from the waiting list for the same price.

Many entertainers welcome the idea. Ed Sheeran, for example and his team declared that they are "vehemently opposed" to ticket re-sales. Third parties have been profiting from such business for a while, scamming fans off their money.

Read more at bbc and engadget