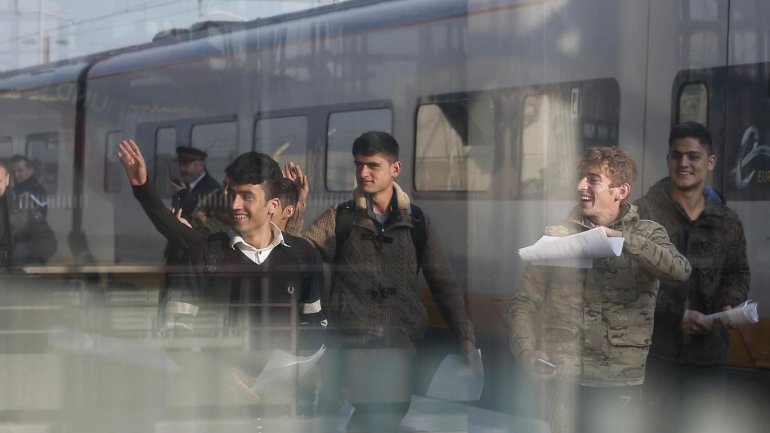 The first group of unaccompanied refugee children have left the Calais Jungle bound for the UK after the Home Office promised to repatriate all those eligible to come to the country, Independent informs.

The Calais prefecture confirmed that around 24 unaccompanied children had left the camp but warned that there was “no deal for a large-scale plan” to evacuate the children.

A spokesman told Agence France Presse: “Five Syrian minors and one Afghan minor have just been transferred to the United Kingdom. From Monday, around 10 more minors will follow, then on Tuesday, about 10 more”.

The children are just some of at least 178 who have family connections to the UK but remain living in the makeshift refugee camp on the northern French coast which is due to start being demolished next week.

A report published by the British Red Cross last week found that there were failures at “almost every point” in the process of identifying those children who are eligible to come to the UK.

It said it took between 10 and 11 months on average for child migrants to be transferred due to problems ranging from basic administrative errors to a shortage of staff to facilitate transfers on the French side of the border.