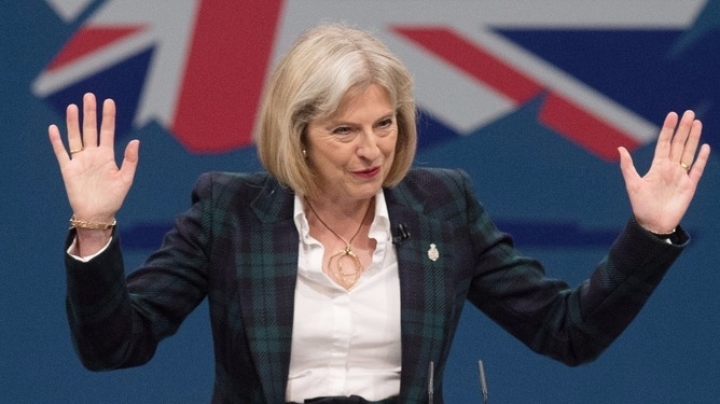 British Prime Minister Theresa May has pledged to world leaders to ratify the Paris agreement to slow climate change by the end of the year.

In her maiden speech to the United Nations General Assembly on Tuesday, May said the UK would commit itself to tackling climate change by starting the procedures to implement the landmark deal agreed in December last year.

"The Government is determined to tackle climate change to help create a safer and more prosperous future for us all," UK Secretary of State for Business, Energy and Industrial Strategy Greg Clark said in a statement on Wednesday.

The Confederation of British Industry welcomed the UK's commitment to the deal and said business would need to work with government to develop a "clear and credible" plan to meet the country's ambitious carbon reduction targets, Reuters reports.