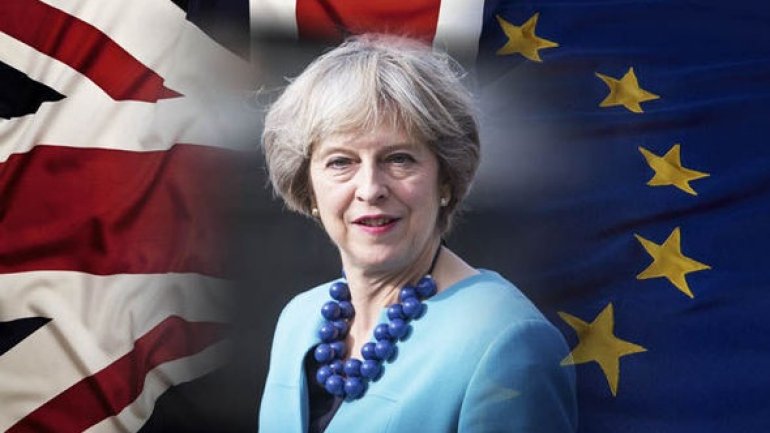 Britain's Supreme Court has ruled that the UK government must hold a vote in parliament before beginning the process of leaving the European Union.

The decision is a complication for Prime Minister Theresa May, who wanted to trigger Article 50 -- the legal mechanism that begins the process of leaving the EU -- by the end of March. Doing so will open the door for EU negotiations, which are likely to last two years.

May has promised lawmakers a vote on the outcome of the talks, but wanted to begin the process without a decision in parliament.

The government must now introduce legislation to the House of Commons, which could delay May's timetable.

The government had appealed a November High Court decision and Supreme Court judges deliberated the case over four days in December before giving their verdict Tuesday.