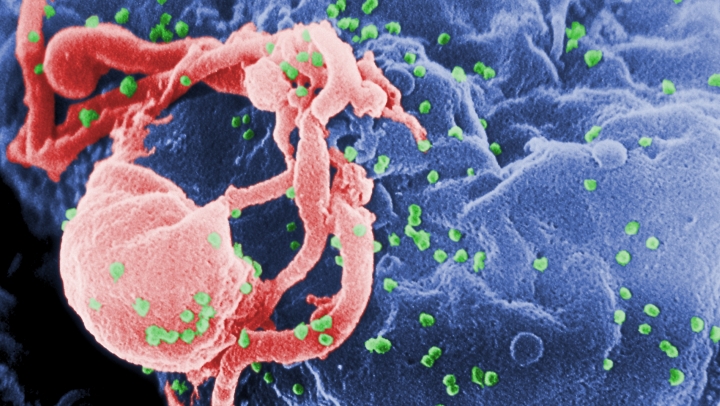 UK scientists and clinicians working on a groundbreaking trial to test a possible cure for HIV infection say they have made remarkable progress after a test patient showed no sign of the virus following treatment.

The research, being carried out by five of Britain’s top universities with NHS support, is combining standard antiretroviral drugs with a drug that reactivates dormant HIV and a vaccine that induces the immune system to destroy the infected cells.

Antiretoviral drugs alone are highly effective at stopping the virus from reproducing but do not eradicate the disease, so must be taken for life.

Fifty patients are taking part in the trial. Early tests on the first person to complete the treatment show no signs of the virus in his blood, the Sunday Times reported.

There is still a long way to go before the treatment can be deemed a success as the virus has previously re-emerged in people thought to have been “cured” and the use of antiretroviral drugs means the researchers cannot be sure the HIV has gone. Nevertheless, there is optimism over the findings.