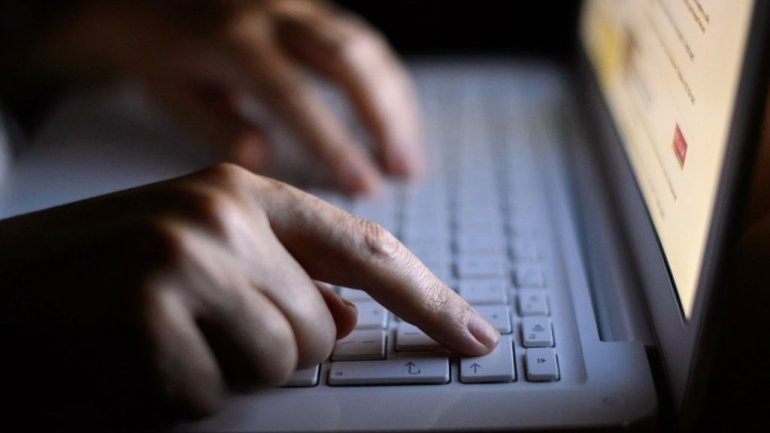 Fraudsters are targeting UK schools, demanding payments of up to £8,000 to unlock data they have encrypted with malware, BBC reports.

The online criminals are initially cold-calling schools, claiming to be from the Department of Education.

Once they have email addresses, they forward documents which include file-freezing malware.

The fraudsters claim that they need to send forms directly to the head teacher rather than to a generic school inbox, claiming that the documents contain sensitive information.

The type of forms vary from ones offering exam guidance to mental health assessments, according to Action Fraud, the UK's fraud and cybercrime centre which issued the alert.